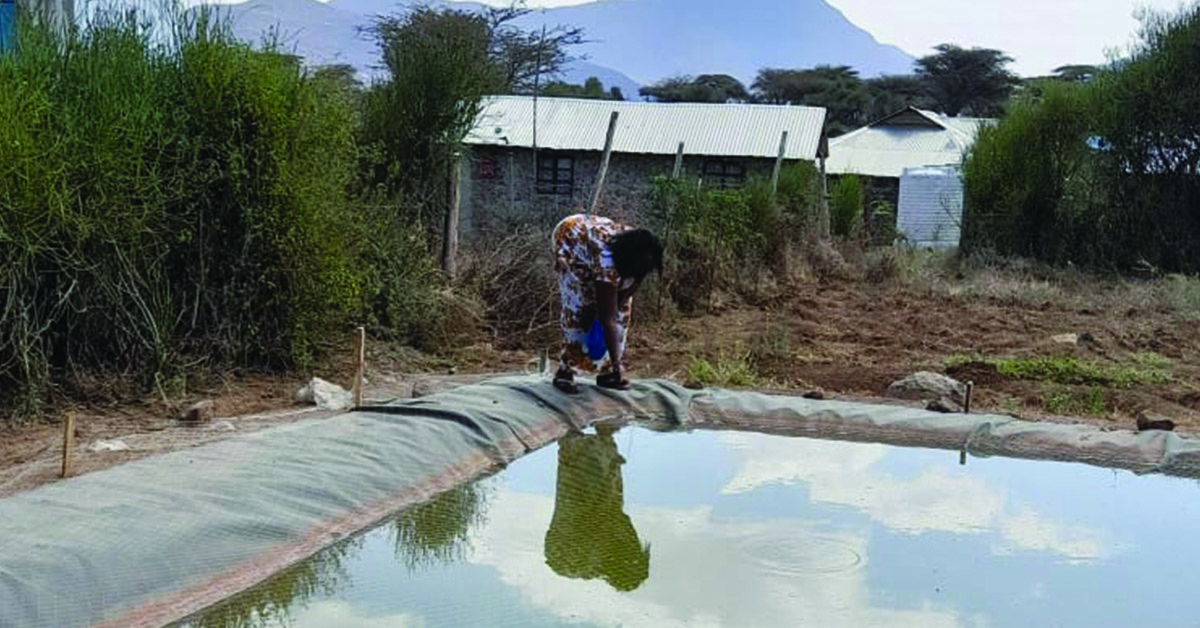 In Kenya, it is believed that agriculture is the backbone of the Kenyan economy. However, to the people in Attir Village, agriculture was of no importance to them, so there was no need to engage in farming or any other field in agriculture, except cattle herding. Crop farming and aquaculture (fish farming) were foreign ideas to them. However, after GHNI stepped in, some things began to change.

Through Transformational Community Development (TCD), the villagers were trained on how to practise farming, starting with a few individuals who were willing to give it a try. At first, some could not believe the possibility, but others took it positively. After coaching and monitoring through GHNI, the harvest season came to pass, and a great deal of harvest was brought in. This had a large impact on the lives of the community and changed their attitude toward the practice. The villagers were now able to provide for their families’ needs and not depend solely on cattle rearing as a livelihood.

Today, the villagers of Attir are not only farming crops but also fish; they are being taught and trained on how fish ponds are prepared and how to take care of the fish until they have fully matured. Groups of farmers came together to start their own fish ponds, where they are now hoping for the best. Attir farmers are thankful to GHNI for empowering them through these new practices, for they can now provide for their families and make a living. 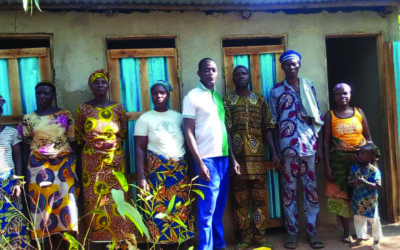 Locals strive for excellence in the way they maintain daily chores, fueling big picture progress for the entire community.

END_OF_DOCUMENT_TOKEN_TO_BE_REPLACED

Skepticism quickly turned into eager success after farmers saw the swift, money-making results from organic, locally-made fertilizer, and women show off new fashion statements at the end of year celebration.

END_OF_DOCUMENT_TOKEN_TO_BE_REPLACED 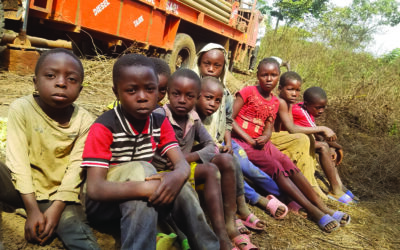 After two years of fostering relationships, a new city launched into TCD projects in full force. Let the Transformation begin!