Villagers are Motivated to Fix Their Roads 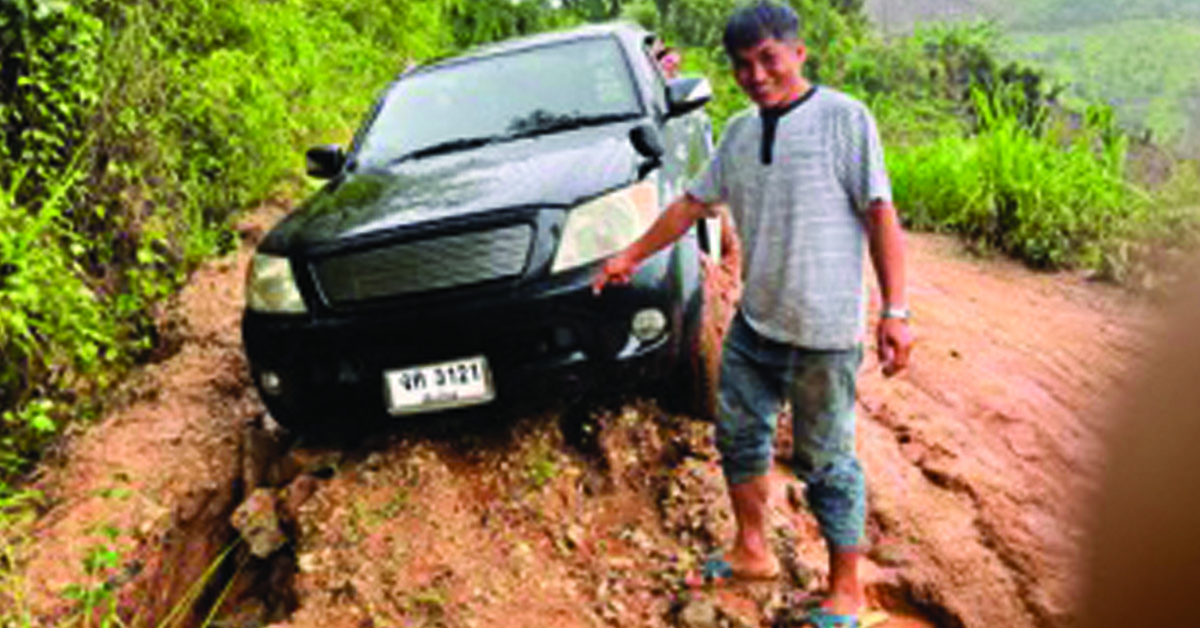 In Huay Wai, our team met with the leaders of a neighbouring village who expressed interest in joining in the Transformational Community Development (TCD) work. The roads were extremely dangerous and our truck had to be pulled out of a muddy rut by a tractor. Locals also recognise that the poor roads contribute to their isolation and inability to access resources; one person shared how they can no longer sell strawberries in the market because they are all too bruised by the time they get down the mountain. Another person shared how if the roads are bad, then they cannot pick up their children from the boarding school in another town which forces them to spend the weekend there with limited supervision.

Our team also took water samples from the unfiltered water and had them tested to determine what heavy metals and other contaminants the community is facing. Those tests revealed that heavy metals and chemicals are within acceptable limits but E. coli is high. Next, we will test for those after filtration.

In Mae Pa Pai, the community selected a Community Trash Cleanup as their seed project. When our team arrived to help out, the streets were lined with local men trimming back trees and grass and local women picking up trash. The Village Chief was even there in his farming clothes! We were so impressed with their ability to mobilise people to action! Having cleaned the street, the group turned their attention to the local Buddhist temple where the monk came out and helped clean. After the temple was clean, the plan was to then move to another street, some locally prominent areas, and then to the areas in front of everyone’s homes. Unfortunately, by this time, nearly everyone went back home. A few people did keep cleaning as planned though! At our next community meeting, we plan to discuss the community’s initial plan and what actually came to pass and brainstorm why the two were so different.

learn more about the work in thailand 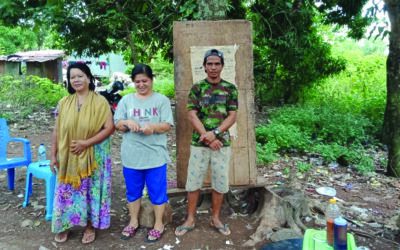 With the envisioned micro-loans, the villagers of Mawa are looking forward to raising their own pigs.

END_OF_DOCUMENT_TOKEN_TO_BE_REPLACED 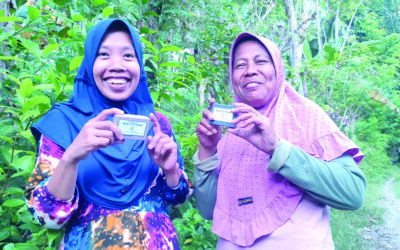 Steady and purposeful steps are taking these villagers into new and exciting areas of future financial peace.

END_OF_DOCUMENT_TOKEN_TO_BE_REPLACED 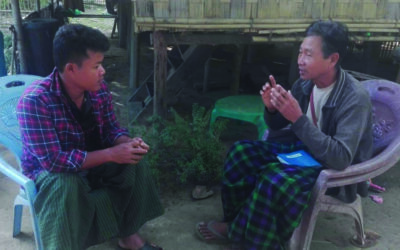 The agricultural recovery program is working to provide Income Generation for villagers suffering from civil war and a damaged economy,