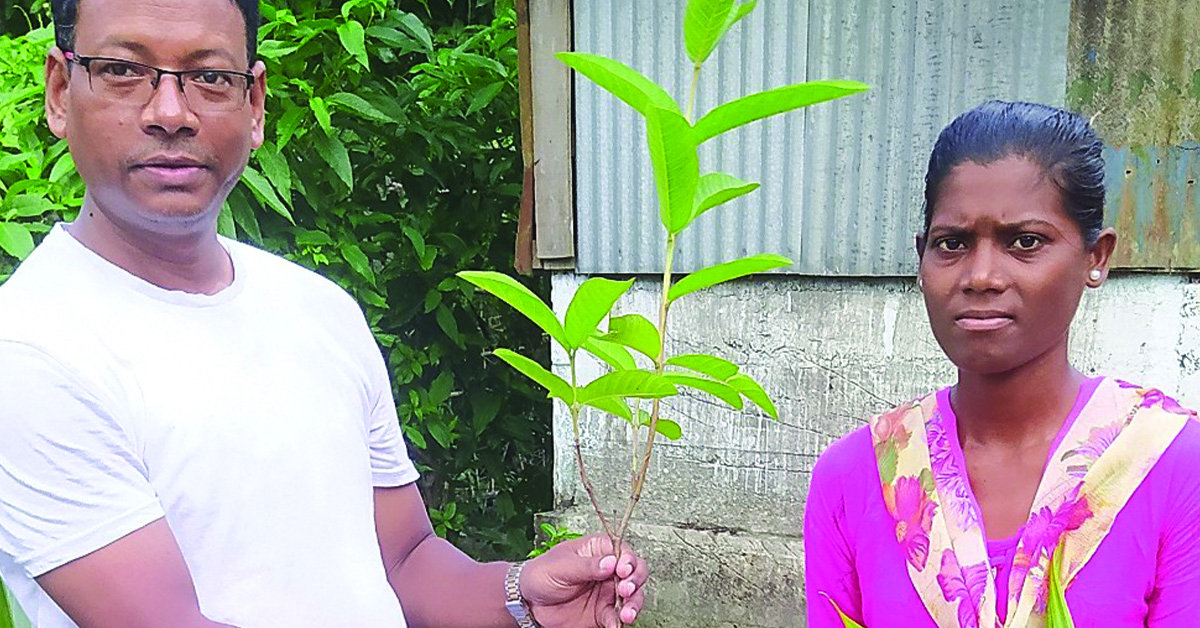 We noticed that villagers were not having a balanced diet and were struggling to get fruits and other supplements, as it was very expensive. They could have home-grown fruits during a season, like jackfruit (a species of tree in the fig, mulberry, and breadfruit family), jamun (commonly known as Java plum or Indian blackberry), and bananas, etc. We realised the villagers lacked knowledge of the benefits of fruit. Moreover, they thought it was a luxury food that they couldn’t afford. So, they did not buy it from the market, nor did they try to plant a few fruit trees. During our regular Transformational Community Development (TCD) classes, we taught about the benefits of eating fruits regularly, and villagers learnt about sources of nutrition.

When we received a small donation for Kharibari Village from GHNI, we thought about how best it could be utilised. Initially, we thought of providing health drinks for women and children, but it would only be for a few drinks, and the women and children may not benefit in the long term. So, we began to think about what could benefit them for a long time. Finally, we came up with the idea of providing fruit trees instead of health drinks. The fruit trees would grow and bear fruit for several generations for the family. Not only could they have different seasonal fruits at home, but also, they could sell or give them to other needy families in the villages. We consulted with the village committee, and they agreed and promised to take care of the fruit plants if given to them.

learn more about THE WORK IN india 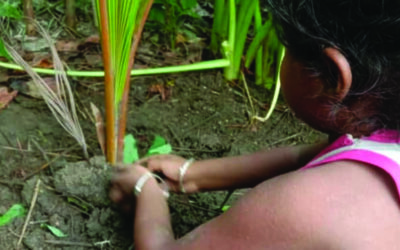 Planting Trees For a Healthy Future

Families are continuing to learn about balanced nutrition and healthy diets.

END_OF_DOCUMENT_TOKEN_TO_BE_REPLACED 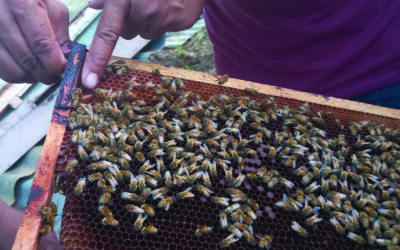 Learning to help one another, Ramantar villagers succeed in their Income Generation project!

END_OF_DOCUMENT_TOKEN_TO_BE_REPLACED 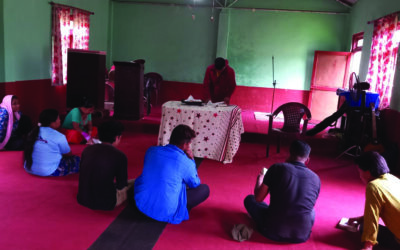 Completing their Water project, the Ramantar community is unified.